One day it’s the hottest day of the year the next day it’s freezing cold.

I can’t upload pics onto this website from my camera for some reason.

Hassan our host is very chill, is great to talk with, warm and has an infectious smile.

The streets are not on fire, I haven’t felt like I’ve been in danger at all. Traffic however is worst than Bangkoks.

The vendors are less aggressive here than in India.

Ancient Egyptians were geniuses I mean they really were you have to see Egypt.

I saw King Ramses’ mummy and his face is quite distinct. I am seeing his face in the faces of the present day Aswan Nubians here in Upper Egypt/ Luxor. #Beautiful

While in Cairo we saw: the pyramids of Giza, Dashur and the step pyramid; a Coptic church in top of where Jesus and the Holy Family hid; a synagogue at the place where Moses was received by the pharaoh and where he did his daily prayers; a few beautiful mosques including Mohammad Ali Mosque (no not Cassius Clay); traveled to Alexandria and learned that Alexander the Great deeply respected Ancient Egyptian religion so much that most of the ancient buildings/tombs/amphitheaters left behind are a romantic combination of Greek/Roman/Egyptian mythology and ate Mediterranean food on the Mediterranean Sea; ate Egyptian Pizza YUMM.
I learned that entering into a pyramid in that narrow shaft going to a tomb works out muscles in my legs that have never been used before.
Everyone I’ve met says Muslims and Christians here get along and refer to each other as brothers and sisters.
The food is amazing!
I’m in Luxor now I’m so happy we came here it’s a break from the busyness of Cairo, Luxor Temple is amazing, Karnak temple is even better you could spend a lifetime there and I just had my favorite Egyptian meal at Sofra. I’m also more of a local attraction here than I was in India which is surprising and somewhat overwhelming. #WrappingMyHairUp I wish I knew how to make my scarf into a veil. Hmm YouTube. 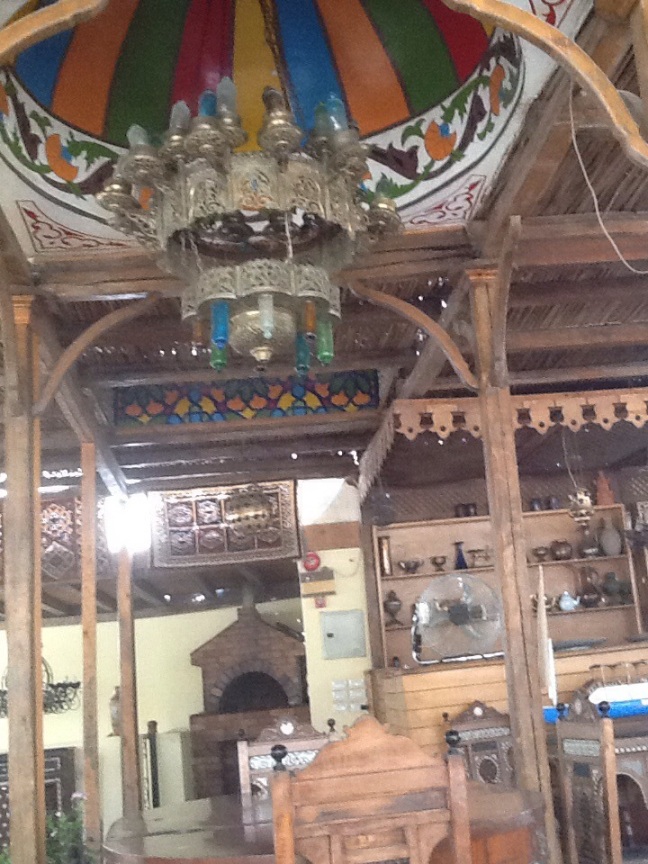 Shot out to Egypt Tailor Made the awesome company that has gotten us from place to place and has been our guides.

Almost forgot I to mention I saw Pharaoh / Queen / King Hatshepsut’s obelisk and her mummy, and I just think that is pretty cool.

One thought on “Quick update Egypt”